Poetics of Resistance: Women Between Aesthetics and Politics 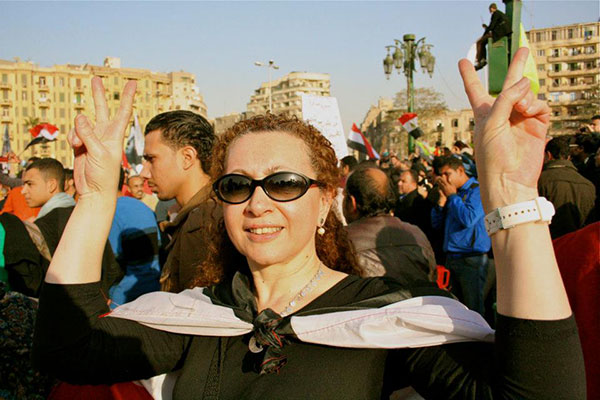 Increasing confrontations with totalitarian regimes in the Middle East and Africa have prompted women to find new ways to cope with political expression and national disenchantment. The dynamics in these movements are complex and sometimes paradoxical. While revolutionary rhetoric celebrates women’s agency, post-revolutionary discourses often instrumentalize them as the bearers of national identity. On the one hand, women find new ways of becoming the subjects of their own history, on the other hand, they are summoned to fulfill specific roles in the nation, such as reproduction and the protection of traditional (national) values.

This symposium proposes to reflect primarily on Arab and African women’s aesthetic and artistic forms of resistance and to expand our understanding of the contemporary means of protest they deploy to subvert social constructions and barriers. The symposium also proposes to discuss the gender/feminist artistic and aesthetic strategies that advocate for new relational possibilities between genders, between citizens and the state, and across ethnic, classes, space, and national divides.