Was There a Reformation in India? 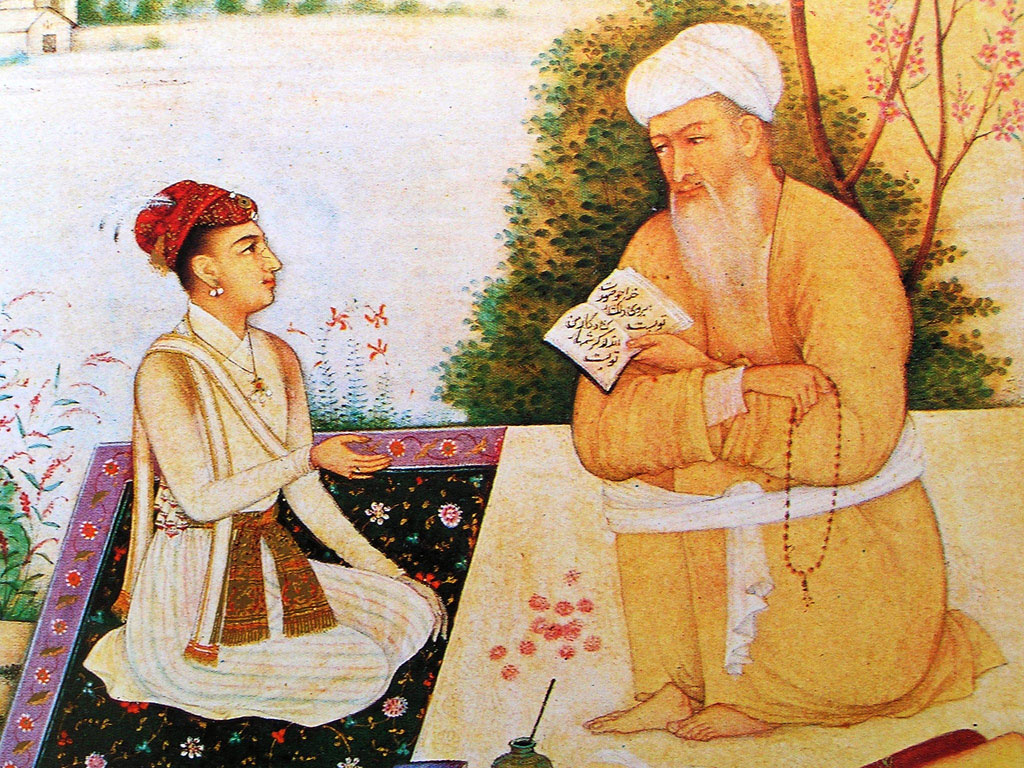 Scholars have begun to recognize that the early modern transformations of religion in India had much in common with European reformations. Some of the religious policies of the Mughal emperor Akbar remind us of the new attitudes to religious, social, economic and political organization that emerged in reformation Europe. Similarly, Akbar’s great-grandson Dara Shukoh was an exemplary early modern thinker in his belief that the Upanishads could be read as a commentary on the Qur’an. By contrast, the last great Mughal emperor Aurangzeb appears to have retreated into an unsuccessful counter-reformation in an attempt to thwart the rising tide of devotionalist movements in the cities and towns which were associated with such reformist thinkers or nirgun sants as Kabir, Guru Nanak, Pranath, Namdev, and Dadu. Historians of Jainism have likened a fifteenth-century reformist branch of their religion to Lutheran Protestantism and claimed it to be a forerunner of these early modern devotionalist movements. All such movements appear to have regarded both Hinduism and Islam as fundamentally wrong-headed in their stress on external authority and outward ritual and, representing the interests of townspeople, a unified merchant class, and lower castes emerging from beneath the centralized patterns of Mughal rule, stressed inner discipline and personal piety instead.

In conjunction with these religious elements of an emerging early modern culture, historians of philosophy have pointed at the ”new reason” (navya nyaya) and its stress on evidence-based and collaborative methods of inquiry as the expression of a new philosophical self. Another crucial element of early modernity appears to have been the articulation of a new literary Indo-Persian style through calls for “speaking the fresh” (taza-gu”i). This echoes yet other historians and literary scholars who have pointed at early modern qualities — including the concept of an autonomous subjective individual — in sixteenth-century Telugu works.

The evidence for a religious reformation in India is thus too powerful to be ignored. But the different strands of scholarship — historical, religious, philosophical, and literary — dealing with the issue have developed in relative isolation. This pre-conference aims to remedy this situation and produce a more integrated picture of these momentous transformations.