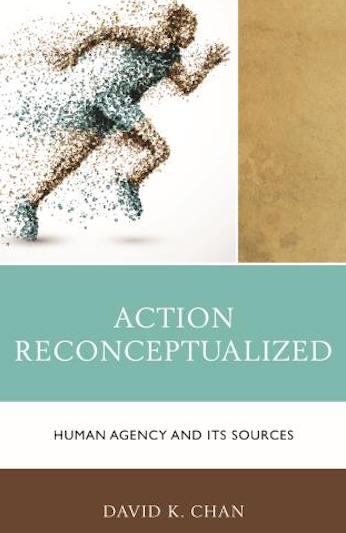 Synopsis:
In Action Reconceptualized: Human Agency and Its Sources, David K. Chan examines the sources of human agency that are proposed in causal theories of action—namely desire, intention, and trying—and distinguishes them from each other in terms of their roles in practical reasoning and motivation. He conceptualizes them in relation to each other in a way that is consistent and useful for answering a number of questions that are central to the philosophy of action. The action theory in this book addresses the need to understand human agency for its own sake, but it also serves another purpose. When the philosopher Elizabeth Anscombe stressed the need to do philosophy of action before doing ethical theory, what she meant was that moral philosophers should first work out a proper account of the relationship between the inner states of a person and the actions that she performs. This book provides such an account, and makes the case that it is desire, rather than intention, that is the basis for the ethical evaluation of an agent. Action Reconceptualized will be of particular interest to students and scholars doing research in action theory and ethics, as well as to those working outside of philosophy in psychology and cognitive science.