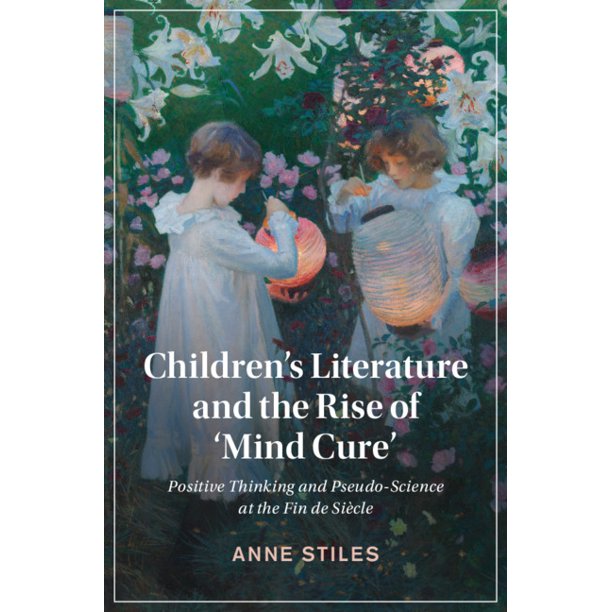 Positive thinking is good for you. You can become healthy, wealthy, and influential by using the power of your mind to attract what you desire. These kooky but commonplace ideas stem from a nineteenth-century new religious movement known as ‘mind cure’ or New Thought. Related to Mary Baker Eddy’s Christian Science, New Thought was once a popular religious movement with hundreds of thousands of followers, and has since migrated into secular contexts such as contemporary psychotherapy, corporate culture, and entertainment. New Thought also pervades nineteenth- and early twentieth-century children’s literature, including classics such as The Secret Garden, Anne of Green Gables, and A Little Princess. In this first book-length treatment of New Thought in Anglophone fiction, Anne Stiles explains how children’s literature encouraged readers to accept New Thought ideas – especially psychological concepts such as the inner child – thereby ensuring the movement’s survival into the present day.