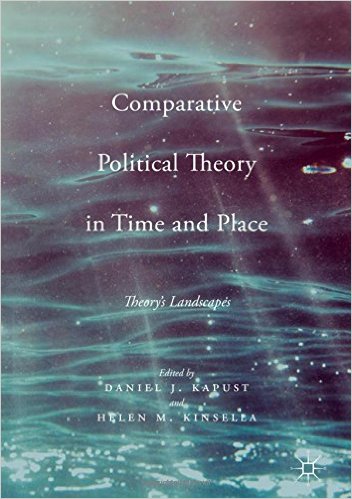 Synopsis:
This book explores comparative political theory through the study of a range of places and periods with contributions from a diverse group of scholars. The volume builds on recent work in political theory, seeking to focus scholarly attention on non-Western thought in order to contribute to both political theory and our understanding of the modern globalized world. Featuring discussions of international law and imperialism, regions such as South Asia and Latin America, religions such as Buddhism and Islam, along with imperialism and revolution, the volume also includes an overview of comparative political theory. Contributing scholars deploy a variety of methodological and interpretive approaches, ranging from archival research to fieldwork to close studies of texts in the original language. The volume elucidates the pluralism and dissensus that characterizes both cross-national and intra-national political thought.