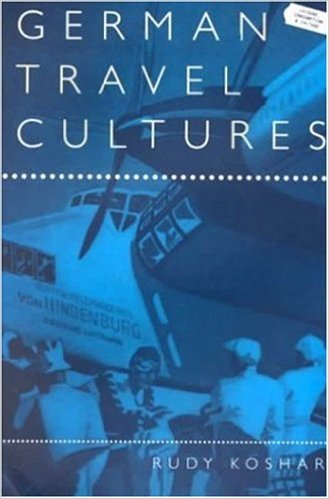 Synopsis:
Travel guidebooks are an important part of contemporary culture, but we know relatively little about their history and importance to the evolution of tourism. Germany not only produced the first international standard for travel handbooks, the Baedeker, but also became a major tourist destination early in the twentieth century. This is the first comprehensive discussion of the history of tourist guidebooks for any modern nation.

Selecting representative texts – the first Baedeker to unified Germany, guides to Berlin sex life and sites of Nazi martyrdom, a tour guide for the German worker and American tourbooks to West Germany – this fascinating study relates the history of tourist literature to the formation of distinct ‘travel cultures’ oriented to specific audiences, tastes and ideologies.