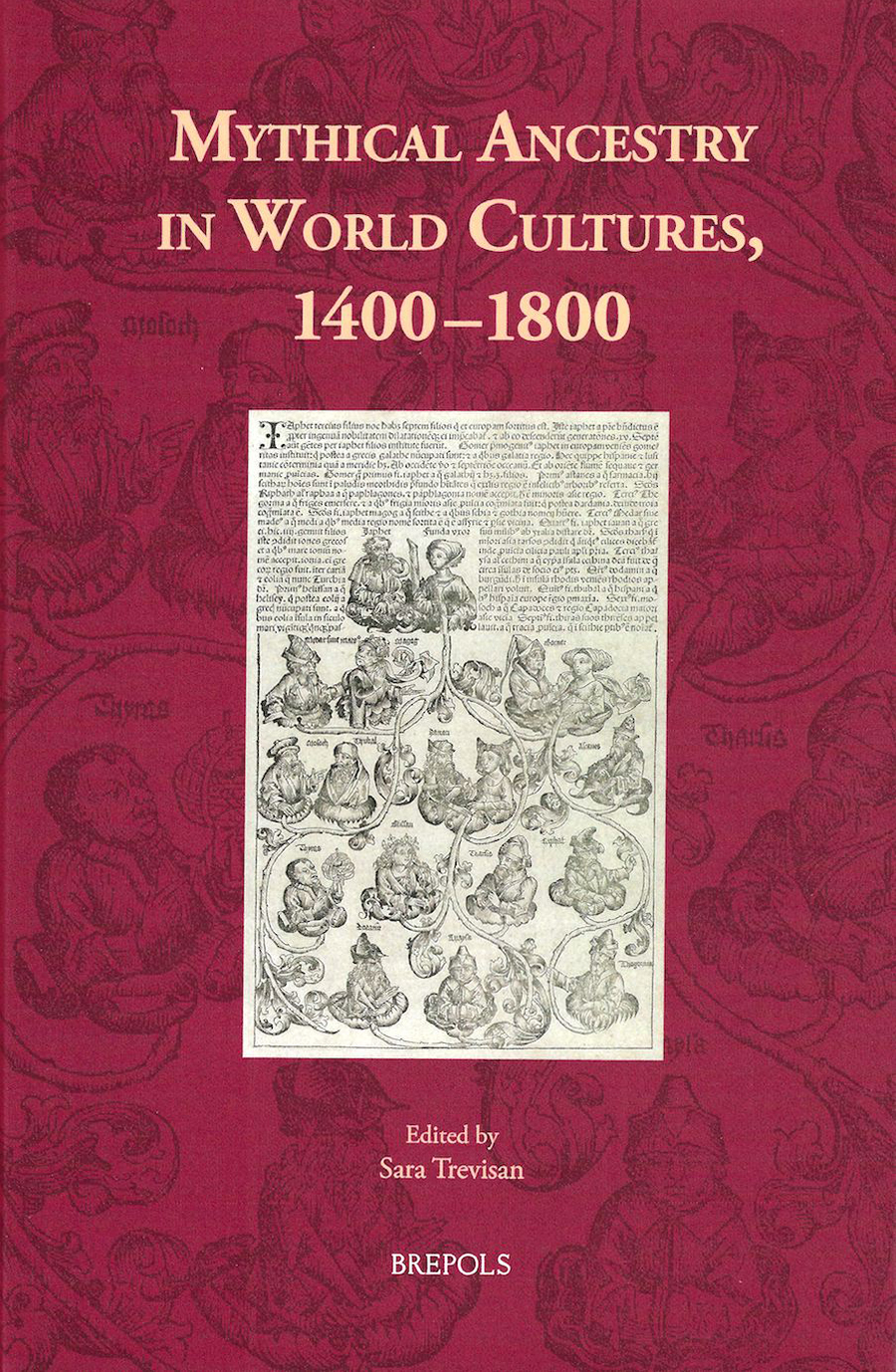 A collection of essays exploring why and how world cultures and dynasties traced their own descent to the mists of mythical ancestry.

From Europe to the Ottoman Empire, from Mesoamerica to the Mughal dynasty, rulers and peoples in the early modern period put deities and culture heroes in their family trees. The essays in this collection investigate the issues of ancestry, descent, kinship, and kingship that are revealed by this worldwide practice. The authors explore the meaning and role of ‘myth’ in different global cultures, and how the social role of myth defined identity through genealogical discourse. What did people understand by ‘mythical’ and how did they think of themselves as related to their mythical past? How seriously were these various claims of mythical descent taken? And how did claims function within the different power relations of societies around the globe? Up to now, the predominant Eurocentric perspective in early modern studies has encouraged a focus on Renaissance Greco-Roman mythology and its role in literature and art. This volume, however, breaks new ground through its unique exploration of the way in which the genealogical use of ‘myth’ was shared by world cultures.