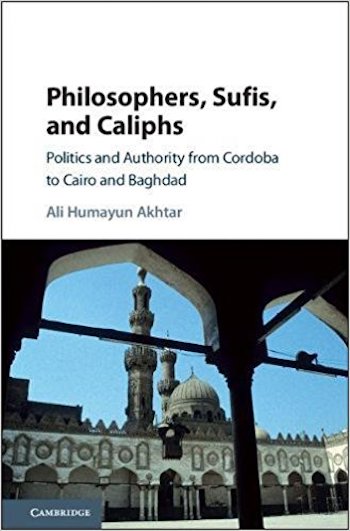 Synopsis:
What was the relationship between government and religion in Middle Eastern history? In a world of caliphs, sultans, and judges, who exercised political and religious authority? In this book, Ali Humayun Akhtar investigates debates about leadership that involved ruling circles and scholars of jurisprudence and theology. At the heart of this story is a medieval rivalry between three caliphates: the Umayyads of Cordoba, the Fatimids of Cairo, and the Abbasids of Baghdad. In a fascinating revival of Late Antique Hellenism, Aristotelian and Platonic notions of wisdom became a key component of how these caliphs debated their authority as political leaders. By tracing how these political debates impacted the theological and jurisprudential scholars and their own conception of communal guidance, Akhtar offers a new picture of premodern political authority and the connections between Western and Islamic civilizations. It will be of use to students and specialists of the premodern and modern Middle East.