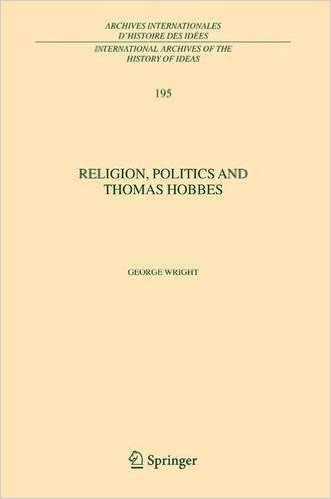 Synopsis:
This collection develops insight into the relation which Hobbes describes between his theory of government and the three-part division he draws with respect to religion. Pursuing the chain of causes that proves God’s existence as first cause, Hobbes identifies and defines both “true religion” and such superstition as he found in the theology and practices of the Roman Catholic Church of his era. He then emphasizes the difference between natural religion and revealed religion in order to extinguish the claim of contemporary theologians to an authority in the state greater than that of the political sovereign. Although, according to the author, Hobbes falters in carrying out his politico/theological project, his careful, radical and innovative attempt to describe the relationship of religion and politics, church and state, has special relevance for us today, as forms of religious fundamentalism in many countries are increasingly claiming and, in some cases, winning control of political institutions.