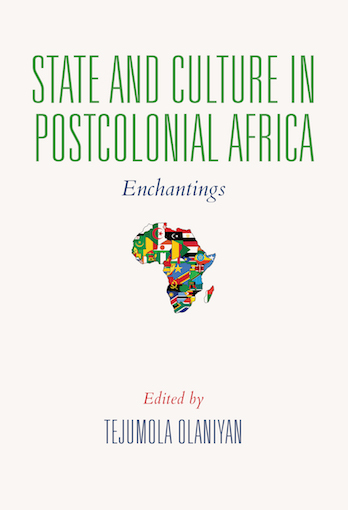 Synopsis:
How has the state impacted culture and cultural production in Africa? How has culture challenged and transformed the state and our understandings of its nature, functions, and legitimacy? Compelled by complex realities on the ground as well as interdisciplinary scholarly debates on the state-culture dynamic, senior scholars and emerging voices examine the intersections of the state, culture, and politics in postcolonial Africa in this lively and wide-ranging volume. The coverage here is continental and topics include literature, politics, philosophy, music, religion, theatre, film, television, sports, child trafficking, journalism, city planning, and architecture. Together, the essays provide an energetic and nuanced portrait of the cultural forms of politics and the political forms of culture in contemporary Africa.