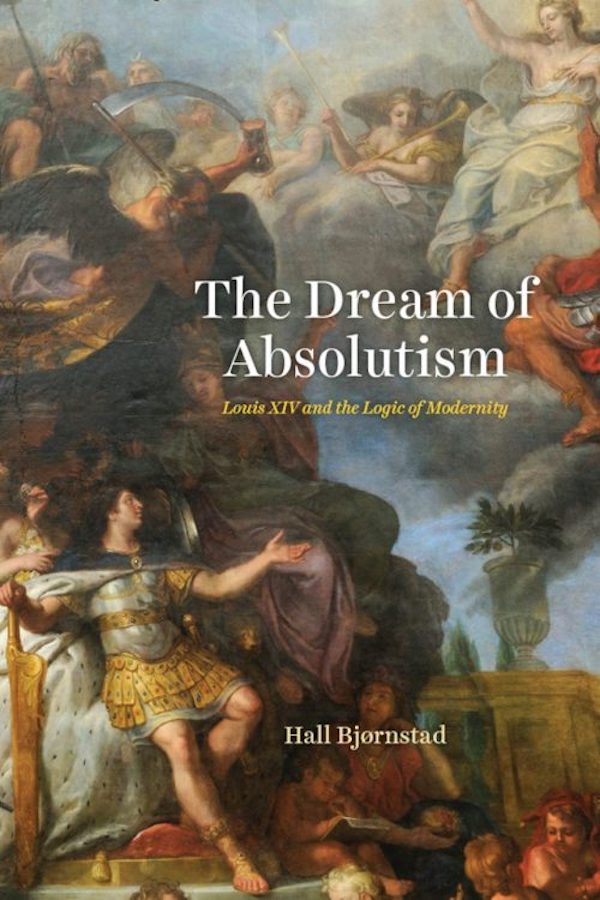 Bjórnstad, H. The Dream of Absolutism Louis XIV and the Logic of Modernity. Chicago, IL: The University of Chicago Press, 2021.

The Dream of Absolutism examines the political aesthetics of power under Louis XIV.

What was absolutism, and how did it work? What was the function of the ostentatious display surrounding Louis XIV at Versailles? What is gained—and what is lost—by approaching such expressions of absolutism as propaganda, as present-day scholars tend to do?

In this sweeping reconsideration of absolutist culture, Hall Bjørnstad argues that the exuberance of Louis XIV’s reign was not top-down propaganda in any modern sense, but rather a dream dreamt collectively, by king, court, image-makers, and nation alike. Bjørnstad explores this dream through a sustained close analysis of a corpus of absolutist artifacts, ranging from Charles Le Brun’s famous paintings in the Hall of Mirrors at Versailles via the king’s secret Mémoires to two little-known particularly extravagant verbal and textual celebrations of the king. The dream of absolutism, Bjørnstad concludes, lives at the intersection of politics and aesthetics. It is the carrier of a force that emerges as a glorious image; a participatory emotional reality that requires reality to conform to it. It is a dream, finally, that still shapes our collective political imaginary today.