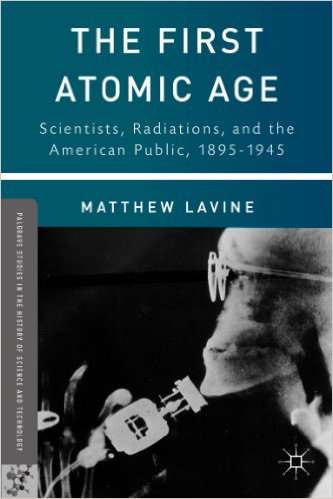 Synopsis:
At the close of the nineteenth century, the discovery of strange new forms of energy arrested the American public’s attention in ways that no scientific discovery ever had before. The fascination with X-rays and radioactivity that was kindled in those early years evolved to affect the course of industry, public policy, and the cultural authority of scientists and physicians. Americans exposed themselves to radiation in ways that seem shocking now, even as knowledge about radiation, its risks, and its applications percolated through the public discourse. This groundbreaking cultural history demonstrates how the busy exchange of perspectives between researchers, popularizers, entrepreneurs, and the general public gave rise to the first nuclear culture, one whose lasting effects would later be seen in the familiar “atomic age” of the post-war twentieth century.