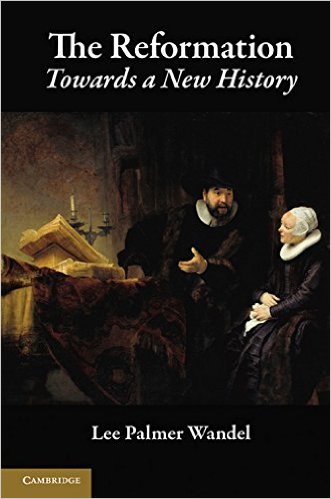 Synopsis:
This book brings together two histories, of the Encounter between Europe and the western hemisphere that began in 1492 and the fragmentation of European Christendom in the sixteenth century, to recast the story of the Reformation. It restores to the polemics-“idolatry,” “true Christian,” “barbarian”-their deeply divisive force, even as it helps us to see past those polemics to divergent understandings of divinity, matter, and human nature. Every aspect of human life, from marriage and family through politics to conceptualizations of space and time was called into question. Debates on human nature and conversion forged new understandings of religious identity. Divergent understandings of human nature and its relationship to the material world divided Europeans on the nature and function of images and ritual. By the end of the century, there was not one “Christian religion,” but multiple understandings of person, matter, space, time-and of “religion” itself.