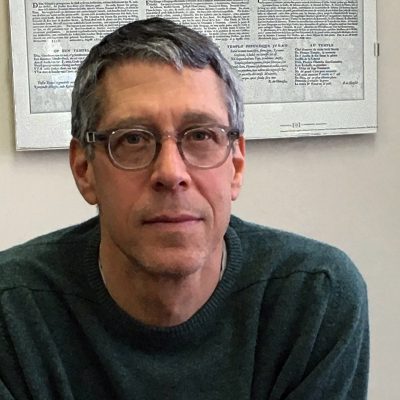 Steven Nadler has been teaching at UW-Madison since 1988. He has been a Senior Fellow at the IRH (2013-2017), and twice a Resident Fellow. He was the founding director of the Center for the Humanities and has served as director of the Mosse-Weinstein Center for Jewish Studies and chair of the Department of Philosophy. He has held visiting appointments at Stanford University, the University of Chicago, the University of Amsterdam, the École Pratique des Hautes Études en Sciences Sociales (Paris), and the École Normal Supérieure (Paris), and was a Scholar-in-Residence at the American Academy in Rome. His main area of research is early modern philosophy, especially the seventeenth century. 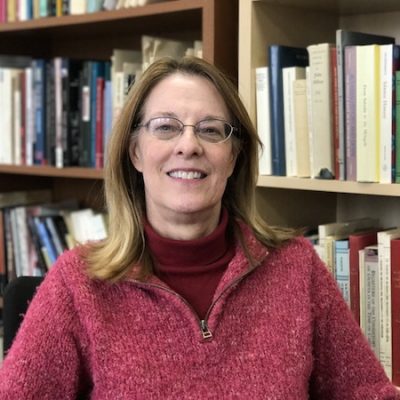 Position title: Assistant to the Director (2009--)

Ann Wysor Harris joined the Institute for Research in the Humanities in July 2009. Before this she held positions in the Deans’ office at UW-Extension, at the Small Business Development Center, and at the School for Workers. In May 2013 she was awarded the College of Letters and Science 2012-2013 Classified Staff Excellence Award in recognition of outstanding performance and professionalism in the Institute for Research in the Humanities. 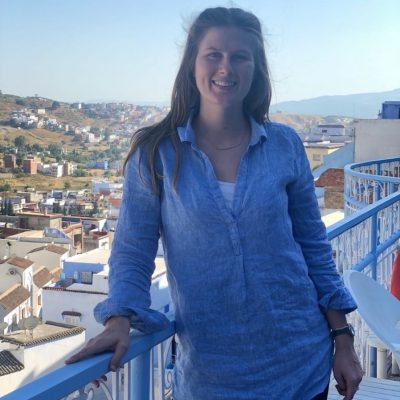 Elizabeth is a Ph.D. Candidate in the Department of Spanish & Portuguese. She specializes in cultural exchanges between Christians and Muslims on the Iberian Peninsula during the 16th and 17th centuries. Her dissertation title is Perfidious Liaisons Mixed Marriage in Early Modern Spanish Literature.