The Institute was founded in 1959 with funds from the University of Wisconsin College of Letters and Science and grants from the Johnson Foundation and the American Council of Learned Societies. It was the first institute in North America attached to a university and devoted solely to the support and encouragement of scholarship and to the creation of a community of resident and visiting fellows in the humanities. The founding documents of the Institute stress the fruitful interconnections between research and teaching and express a vision of the humanities that emphasizes their engagement with the larger world.

The Institute was housed in the Old Observatory for nearly 50 years—from 1959 until 2007, when it moved to Bradley Memorial for one year before its relocation in the renovated University Club Building. 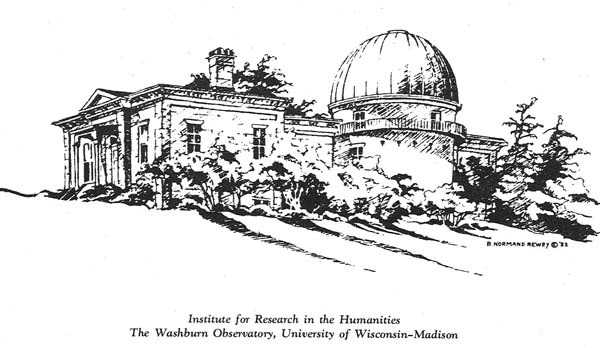 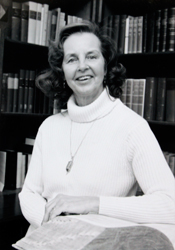 Loretta Freiling, the remarkable staff person who helped Marshall Clagett establish the Institute in 1959, continued to work for the Institute until her second retirement in 2010. In many ways, she was the “human face” of the Institute—typing their manuscripts, helping them find and furnish their apartments and houses, providing sweets and coffee. Generations of fellows remember Loretta with great fondness, and it is a testament to her devotion to the Institute that she continued to attend the weekly seminars long after her retirement.