Abusing Science: The Case of Free Will 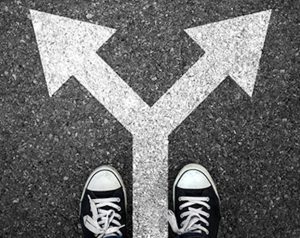 The tension between science and religion has increased in recent years with the rise of the so-called “New Atheists” and, as well, with the enthusiasm some scientists have displayed for pronouncing on concerns that have long resided within the domain of religion, e.g. the origin and status of morality, the nature of consciousness, and the existence of free will. Scientists (as well as many of the New Atheists), I shall argue, over-reach in these contexts, mistakenly seeing in science solutions to problems that are not scientific in nature. However, of course, the failure of science does not entail the success of religion. In this talk, I will illustrate my thesis with an examination of the problem of free will.

Lawrence Shapiro received his Ph.D. from the University of Pennsylvania and is now a Professor of Philosophy at UW-Madison. His main research areas are in philosophy of mind and philosophy of psychology. Among his books are The Mind Incarnate (MIT Press, 2004), the award-winning Embodied Cognition (Routledge, 2011) and, with Professor Thomas Polger, The Multiple Realization Book (Oxford, 2016). Relevant to his project with the IRH is his The Miracle Myth: Why Belief in the Resurrection and Supernatural is Unjustified (Columbia, 2016), in which he presents some fundamental epistemological principles that are relevant to assessing justification in beliefs about extremely improbable events and applies these to claims about miracles.