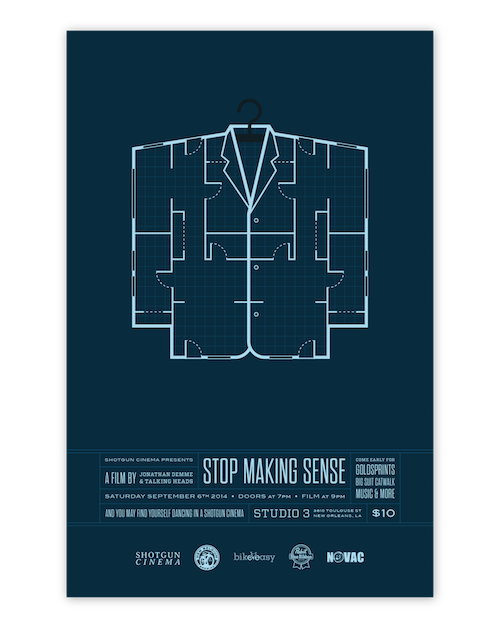 What gives norms—moral norms, political norms, norms of reasoning—their peculiar authority?  After considering alternative answers to this question, I will focus on constructivist theories of normativity inspired by Kant.  On this approach, some norms are constitutive of the very nature of activities humans undertake.

Michael G. Titelbaum is Associate Professor of Philosophy at UW-Madison.  He received his Ph.D. in Philosophy from the University of California, Berkeley and an A.B. in philosophy from Harvard College.  He has had multiple visiting positions at the Australian National University; at UW-Madison, he has been a Vilas Associate and a Romnes Faculty Fellow.  His first book, Quitting Certainties: A Bayesian Framework Modeling Degrees of Belief, received the Council of Graduate Schools’ Gustave O. Arlt Award for best book in the humanities, and an Honorable Mention for the American Philosophical Association’s Book Prize.  He received the 2013 Sanders Prize in Epistemology for best essay written by a scholar within 15 years of the Ph.D., and has twice (2009 and 2016) been recognized by The Philosopher’s Annual for publishing one of the ten best articles in philosophy in a given year.  His next book, Fundamentals of Bayesian Epistemology, is forthcoming from Oxford University Press.