Europe in Translation: Multilingualism in Theory and Practice 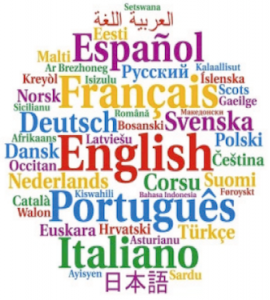 This multidisciplinary symposium brings together scholars and practitioners from social sciences and humanities who research the impact of linguistic diversity on European politics, identity, and culture. Starting from diverse methodologies and disciplinary postulations, the participants will examine the way in which European politics and cultures are affected by multilingualism, foreign language use, and translation, both inside and outside the institutional framework of the European.

Welcome and Introduction (9:15am)

Multilingualism in the Institutions of the European Union (9:30-10:45am)

Liana Muntean: Persuasiveness and Power at the CJEU. The Case of the Advocate General’s Opinions after the 2004 ‘Linguistic Reform’

Nils Ringe: The Language(s) of Politics: Multilingual Policymaking in the EU

Natasa Kovacevic: Transnationalism on the Margins: Translating Migrant Experiences in the New Europe

Jacobo Lezra: No Untranslatability, Not Now

Francis Jacobs: Evolving Practice on the Use of Languages in the World’s Most Multilingual Parliament

Ellen Elias-Bursac: How Translation and Interpreting Shaped the Work of the International Criminal Tribunal for the former Yugoslavia in The Hague

Nils Ringe, Professor of Political Science, Jean Monnet Chair, and Director of the Center for European Studies. His research and teaching interests are European Union politics (in particular the institutions of the EU), legislatures, political parties, social networks, and elections. He published “Bridging the Information Gap: Legislative Member Organizations as Social Networks in the United States and the European Union” (University of Michigan Press) with Jennifer N. Victor (George Mason University), a book that examines voluntary, issue-based, cross-partisan groups of legislators (such as caucuses in the U.S. Congress and intergroups in the European Parliament) in a comparative perspective. His previous book, “Who Decides, and How? Preferences, Uncertainty, and Policy Choice in the European Parliament,” was published in 2010 by Oxford University Press. Ringe is currently working on a book on multilingualism in the institutions of the EU, tentatively titled “The Language(s) of Politics: Multilingual Policy-Making in the European Union,” as well as various papers on social networks in legislative politics.

Tomislav Z. Longinović (PhD, MFA), Professor of German, Nordic, and Slavic at the University of Wisconsin-Madison. He is currently Visiting Professor at Harvard University. His books include Borderline Culture: The Politics of Identity in Four Twentieth Century Slavic Novels (1993), Vampires Like Us (2005), Red Knight: Serbian Women Songs (1992, co-edited and co-translated with Daniel Weissbort), and the edited volume: David Albahari, Words are Something Else (1996). He is also the author of several books of fiction, both in Serbian (Sama Amerika, 1995) and English (Moment of Silence, 1990). His new book Vampire Nation: Violence as Cultural Imaginary was published by Duke University Press in 2011 and was awarded the 2012 Mihajlo Miša Đorđević prize for best book in Serbian studies. His research interests include South Slavic literatures and cultures; literary theory; Central and East European literary history; comparative Slavic studies; translation studies; cultural studies. He is currently working on the book manuscript entitled The Secret of Translation, which features a theory of culture based on relational structures rather than ethnic or national ones. 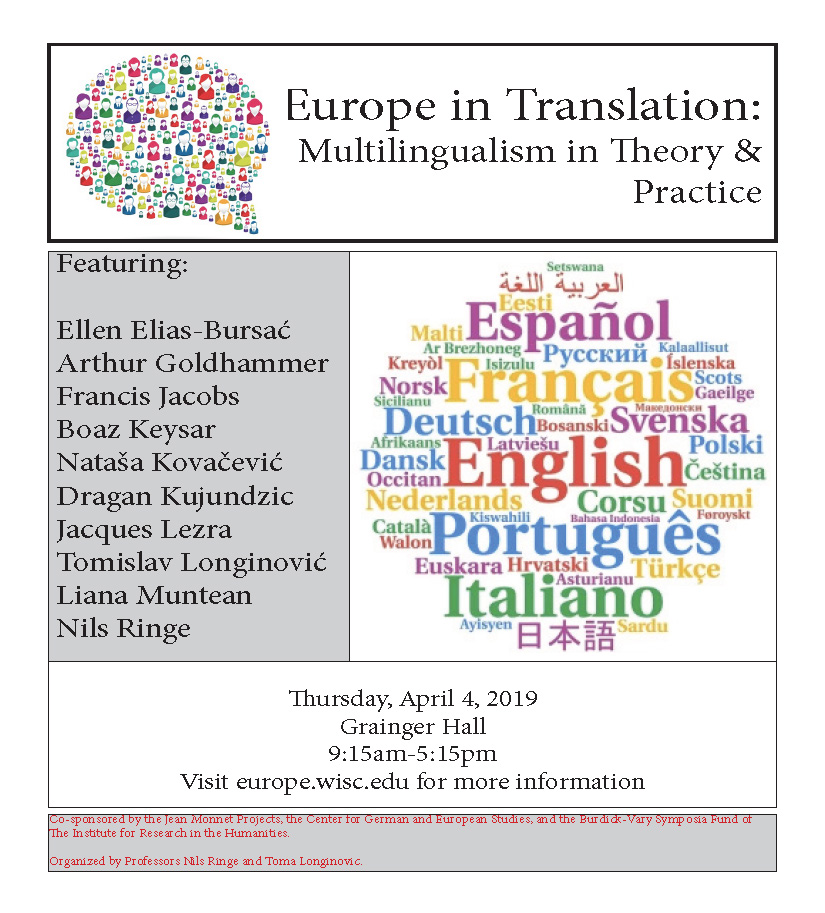