From Rags to Yichus: Scrap, Secondhand, and Surplus Dealers in American Jewish Communities 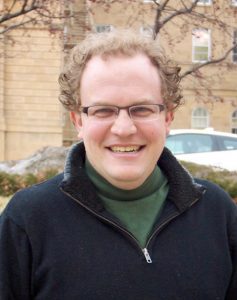 The seminar will present an introductory proposal for a work on the history of Jewish entrepreneurs in the scrap, surplus, and secondhand-goods industries. Beginning with the Yiddish concept of “yichus,” roughly translated as “living up to the good name of one’s family,” the paper will examine the Jewish scrap dealer in popular culture as a background for understanding Jewish persistence in this field, and trace the history of these related industries from the late 19th century to the present. Beyond this particular case of American Jewish community life, the project will describe how ethnic-niche businesses become the foundation of ethnic communities.