Queer Love on Barbary Lane: The Sexual Politics of Serial Gay Fiction in Armistead Maupin’s “Tales of the City” 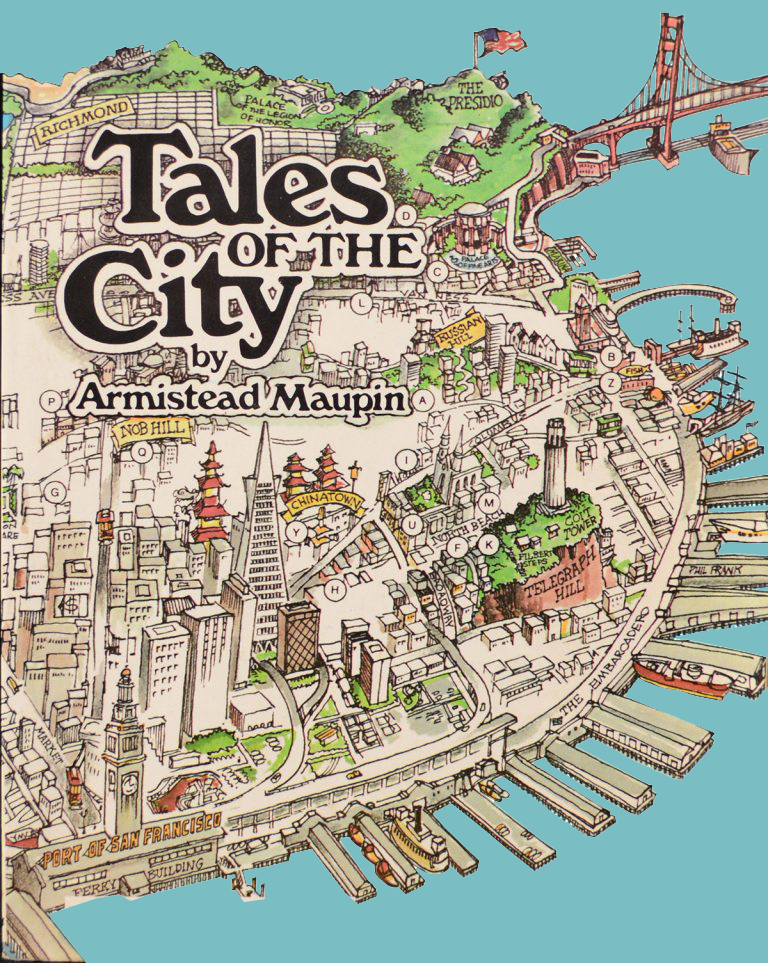 In this talk, I analyze the content and reading experience of Armistead Maupin’s Tales of the City, the most popular serialized gay fiction of the 1970s, which appeared in daily installments in the San Francisco Chronicle between 1976-1983. I argue that the serialized rhythm of the narrative—which followed the social and sexual misadventures of a cadre of queer friends in San Francisco’s Nob Hill neighborhood—modeled gay liberation’s conception of “coming out of the closet” about one’s sexuality as a process that unfolds over time through repeated encounters with new erotic possibilities. In its oscillation between immediate installments, and longer unfolding storylines, serial narrative provided an aesthetic avenue for exploring “coming out” as movement of declaration and duration—that is, as something one expresses in a single statement (“I’m gay”) but then must live out repeatedly in sexual and social acts across time. To provide evidence of this link between serial format and lived experience, I draw upon interviews I conducted with actual San Francisco readers of Maupin’s original text alongside close analysis of the rhetorical and literary modes of address that Maupin deployed to make “coming out” a widely accessible form for articulating one’s sexual and social desires, regardless of one’s specific sexual identity. Ultimately I show the story’s unfolding narrative about 1970s queer social life and the actual experience of reading it daily alongside other San Francisco residents helped disseminate the radical sexual politics of gay liberation to both gay and straight audiences through the very act of repeated reading, and on-going engagement with each character’s sexual awakenings.

Ramzi Fawaz is assistant professor of English at the University of Wisconsin, Madison. He is the author of The New Mutants: Superheroes and the Radical Imagination of American Comics (NYU Press, 2016). The New Mutants won the Center for Lesbian and Gay Studies Fellowship Award for best first book manuscript in LGBT Studies and the 2017 ASAP Book Prize of the Association for the Study of the Arts of the Present. His work has been published in numerous journals including American Literature, GLQ, Feminist Studies, Callaloo, and Feminist Review. He is currently co-editing a special issue of American Literature with Darieck Scott titled “Queer About Comics,” and a special issue of GLQ: A Journal of Lesbian and Gay Studies with Shanté Paradigm Smalls titled “Queers Read This! LGBTQ Literature Now.” His new book Queer Forms, explores the relationship between feminist and queer politics and formal innovation in the art and culture of movements for women’s and gay liberation. Queer Forms will be published by NYU Press.