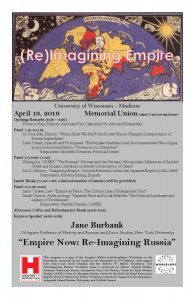 Multiple Speakers (see below for schedule and speakers)

So Yeon Bae, History: “Whom Shall We See from Rome?”

Ximing Lu, CANES: “The Romans’ German and the German’s Mongolians: Influences of Ancient Greek and Roman Literature on Gerder’s Description of China”

Jason Yackee, Law: “Empire as Farce: The Curious Case of Bokassa the First” 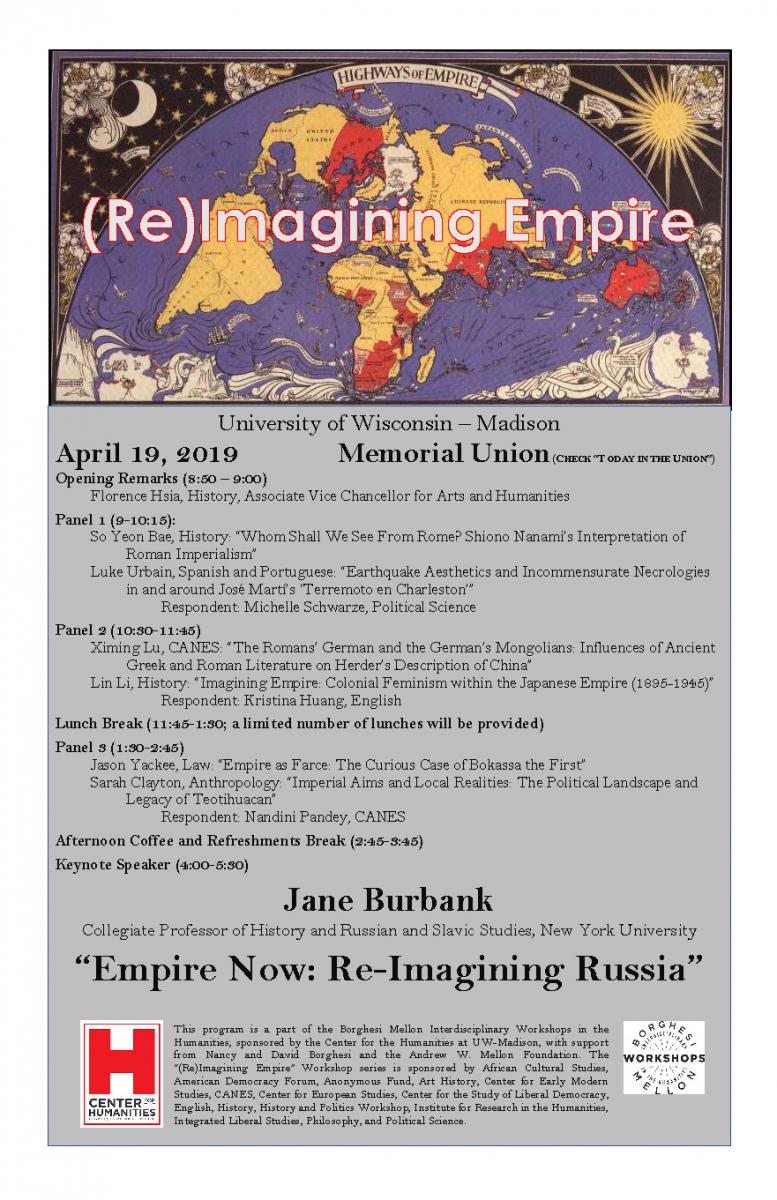