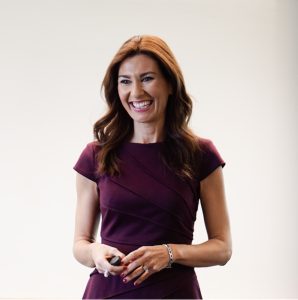 The Arts of Mnemosyne: Expressions of Mnemonic Culture in Renaissance Spain

This project explores how early modern poetry in Spain was shaped by memory and mnemonic practices inherited from the classical tradition and augmented and transformed during the Renaissance. The art of memory during the Renaissance is a part of what William Engel calls the mnemonic episteme that exposes a mnemonic culture (beyond the treatises of memory and rhetoric) that is also existent, although understudied, in Spain. The project outcome, a monograph titled The Arts of Mnemosyne, explores how the art of memory evolved in early modern Spain to impact cultural phenomena that eventually came to also influence the creation and dissemination of poetic techniques such as evocative and mnemonic images, the interplay between word and image, mental association, and the arrangement of loci.

Julia Domínguez is Associate Professor of Spanish at Iowa State University. Her research focuses on early modern Spanish literature from the standpoint of the rise of science and speculative thought in the Renaissance as visible in Cervantes’ works. She is interested in how Cervantes reflected the individual’s relationship to their body, mind (specifically memory), and environment as a result of the renewed scientific and philosophical discourses and the impact of new technologies. Her latest book, Quixotic Memories: Cervantes and Memory in Early Modern Spain (U Toronto P, 2022), explores the plurality and complexity of memory’s cultural scope through the lens of Cervantes. She has also published two collections of essays, Cervantes in Perspective and Hispanic Studies in Honor of Robert L. Fiore. Domínguez’s other research includes articles on early modern Spanish literature, the picaresque, film, and Cervantes. Domínguez served a term as a member of the Executive Board of the Cervantes Society of America, and in 2020 she was given the University Teacher Award by the American Association of Teachers of Spanish and Portuguese (AASPT).