Address:
Hilldale Professor in the Humanities and the Virginia Woolf Professor of English and Women's Studies Emerita, UW-Madison 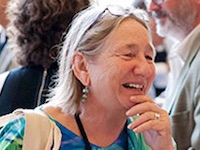 Susan Stanford Friedman was the director of the Institute for Research in the Humanities from 2007-2017, an IRH senior fellow (1994-1999), and an IRH resident fellow (1986). As the IRH Director, she developed four Race, Ethnicity, and Indigeneity Fellowships, oversaw the growth of the Institute’s fellow program from around 25 to over 50 fellows a year, and worked closely with the Center for the Humanities as an advocate for the humanities across the campus. She was a co-founder of the Women’s Studies Program in 1975 and served as the program’s associate chair (1975-1981, laying the foundation for the certificate, major, and master’s degrees. From 2001-2004, she chaired the English Department, and she continues as an affiliate faculty member emerita in the Middle East Studies Program and the Religious Studies Program.

She received her B.A. degree with a joint major in Greek and English at Swarthmore College in 1965 and her Ph.D. degree from the University of Wisconsin in 1973. After teaching at Brooklyn College, she returned to Madison in 1975. As a committed teacher, she has received five teaching awards, directed 28 dissertations, served as a reader on 92 dissertation committees, and participated on 10 MFA committees in Art.

Since her retirement in 2018, she remains very active internationally in the profession and on campus. She continues to work with graduate students and to serve as mentor to Institute fellows, faculty, and scholars in the U.S. and abroad. She is currently at work on a book provisionally entitled Sisters of Scheherazade: Religion, Diaspora, and Muslim Women’s Writing. 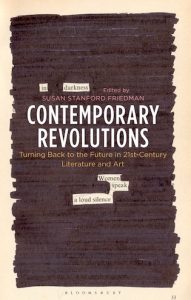 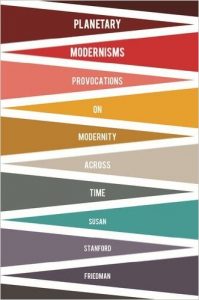 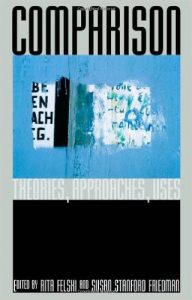 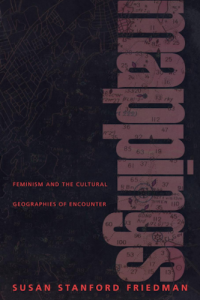 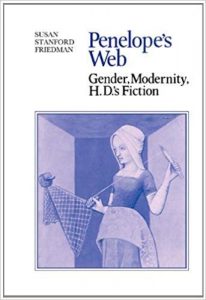