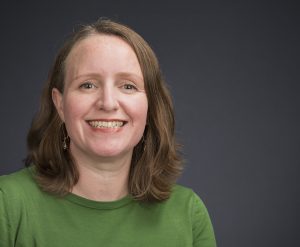 This book provides a critical study of the history of Scottish Idealism from the mid-nineteenth century to the early-twentieth century. The primary focus will be an examination of the development of a post-Hegelian account of reality, which anchors the moral, social, political and religious perspectives of the Scottish Idealists. There are two types of Scottish Idealism: Absolute Idealism and Personal Idealism. And, this book will show the ways in which these philosophical systems arise by showing the development of Idealism in the aftermath of the Scottish Enlightenment and by focusing on their leading representatives: Edward Caird and Andrew Seth Pringle-Pattison.