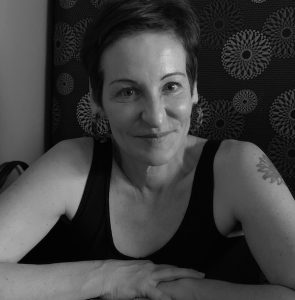 Settler Empire and the Laws of War

I argue the early laws of war (GO100) facilitated settler colonial violence by defining modern war as a public war, arrogating it to sovereign states; distinguishing revenge from retaliation, attributing revenge to the ‘savage’; and elevating a certain racialized/gendered governance, ascribing it to the Cis-Caucasian race. Producing Native peoples and Native wars as lacking in the proper characteristics of sovereign belligerency resulted in a subordination of status and a legitimation of exterminatory tactics which were subsequently universalized and (re)internationalized through GO100’s determinative influence on the laws of war.