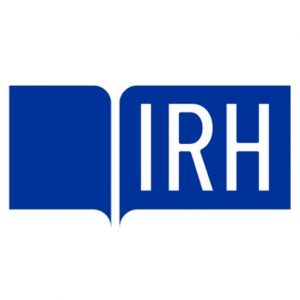 “England’s Weedy Renaissance” focuses on the public knowledge generated by seventeenth-century cheap prints in the era predating the British Empire, when plant studies supplied the lexicon for theories of indigeneity and foreignness. I foreground the instrumental role that small, affordable herbals played in the popularization of a nativist imaginary that celebrated the innate virtues of weeds in ways taken up by literature, medicine, and philosophy. These popular texts proclaimed England’s shared vegetable soul and declared indigenous plantlife the antidote to social strife, while also increasingly turning to weeds to naturalize a concept of native Englishness justifying inequity and xenophobia.

Kat Lecky is the Surtz Professor of English at Loyola University Chicago (beginning Fall 2022), and series editor of Aperçus (Bucknell UP). Her research focuses on popular forms of intellectual history by studying the early modern publics mapped by cheap print, which constellated around certain catchwords and concepts to define what came to be seen as common and even natural to the national English character. Her first book, Pocket Maps and Public Poetry in Renaissance England (Oxford, 2019), shows that the geographical imaginary fuelling the cheap print works of mapmakers and poets was an inclusive cartographic poiesis that prompted ordinary consumers to invest in the everyday practice of building a common English culture. Her second book project, England’s Weedy Renaissance, demonstrates how seventeenth-century cheap print herbals forged a nativist strain of botanical practices and poetics that found in weeds the sturdy constitution of indigenous Englishness. She has also published essays on topics such as naturalization, political medicine, and vegetable virtue ethics. Her work has earned fellowships from the ACLS and the Mellon Foundation, the National Endowment for the Humanities, the Renaissance Society of America, and the Folger Shakespeare, Huntington, and Newberry Libraries.