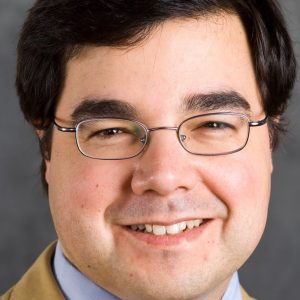 Vihuelists and Courtly Performance of Poetry in Early Modern Spain

My project aims to provide a comprehensive explanation of the cultural success of Italian meters in Spanish Renaissance poetry within the broader context of court performances. The study of this “new poetry,” as contemporaries labeled it, cannot be approached merely as a change of meters, but as part of a more significant phenomenon. A paradigmatic shift that resulted from the emergence of the early modern court society in Spain, the particularities of the political context of the Habsburg empire, and the renovation and repurposing (not substitution) of traditional Spanish poetry. The early modern vihuelists—musicians who played the vihuela, a Spanish stringed instrument––and other musicians who selected, modified, musicalized, and wrote instructions on how to perform old and new verses in social gatherings, served as active catalysts in the definition of the modern courtier and the role of poetry in the early modern period.

Understanding the distance between poetry composed for silent reading––or even public declamation––and poetry intended for literary and musical entertainment is crucial to distinguish the difference between humanistic and courtly creative impulses in early modern Spain. Most studies of sixteenth-century Italianate Spanish poetry have traditionally focused on humanistic works while neglecting those set to music as minor or occasional compositions. By contrast, my examination of contemporary vihuela books and other examples shows that current critical studies tend to give an asymmetrical view of how poetry was consumed at court.