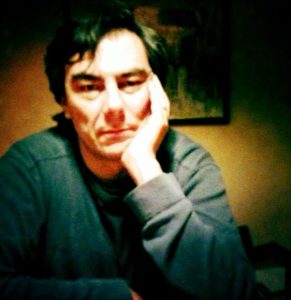 Future Anterior: How Nineteenth-Century Institutions Framed the Future of Animals

This project examines animal displays in nineteenth-century public institutions — natural history museums, zoos, and circuses — and their representation in literary texts, journalistic accounts, and popular visual depictions in an effort to determine the extent to which the logic of classification, captivity, and domestication that characterizes public animal displays has shaped our view of the future of animals as we approach the sixth extinction.

Mario Ortiz Robles is the Nancy C. Hoefs Professor of English at the University of Wisconsin–Madison. His work is situated at the intersection of nineteenth-century European literature, literary theory, and the environmental humanities. He is the author of The Novel as Event, Literature and Animal Studies, and co-editor of Narrative Middles. He has published extensively on Victorian literature and culture, animal studies, and literary theory. He is currently at work on a book-length project on literary naturalism.