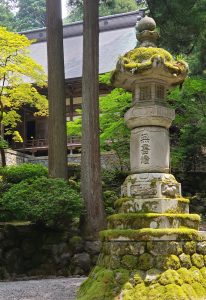 This project explores modern Japanese theater that de-centers the human body in the performative event. Ranging from early 20th century film/theater hybrid productions to contemporary theater in both virtual reality and via holograms on physical stages, “Avatar: Disembodied Performance in Modern Japan” looks to understand the place of liveness and mediation in performances within synthetic worlds. While theater is traditionally understood as a live event with performers and audiences sharing a temporal and spatial moment, this project seeks to understand what is left of the fundamentally human act of performance in the absence of the body.

Aragorn Quinn is an Associate Professor of Japanese Performance at the University of Wisconsin-Milwaukee. His work focuses on Japanese political theater in the period between the Meiji Restoration and WWII.