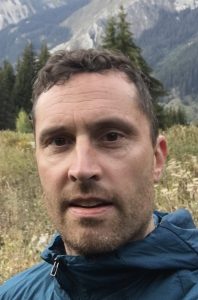 Baruch Spinoza’s philosophy has attracted broad and intense interest in recent decades from nearly all corners of the humanities and social sciences. But despite this deserved attention a central part of Spinoza’s philosophical project has not yet received its full due: his moral psychology. While many other enlightenment-era philosophers have left clear, enduring marks on contemporary moral philosophy, Spinoza is altogether absent from most current surveys and anthologies in the field. This book seeks to make a comprehensive case for taking Spinoza seriously as a moral psychologist who systematizes individually credible theses into a powerful, coherent explanatory theory of cognition, emotion, desire, and freedom.

Justin Steinberg is Professor of Philosophy at Brooklyn College and the CUNY Graduate Center. He works primarily on early modern philosophy with a special focus on the moral and political philosophy of Baruch Spinoza. He is the author of Spinoza’s Political Psychology: The Taming of Fortune and Fear (Cambridge University Press, 2018) and co-author (with Valtteri Viljanen) of Spinoza (Polity Press, 2020). He is currently editing a collection of essays on humility (Oxford Philosophical Concepts) and co-editing (with Karolina Hübner) The Cambridge Spinoza Lexicon.